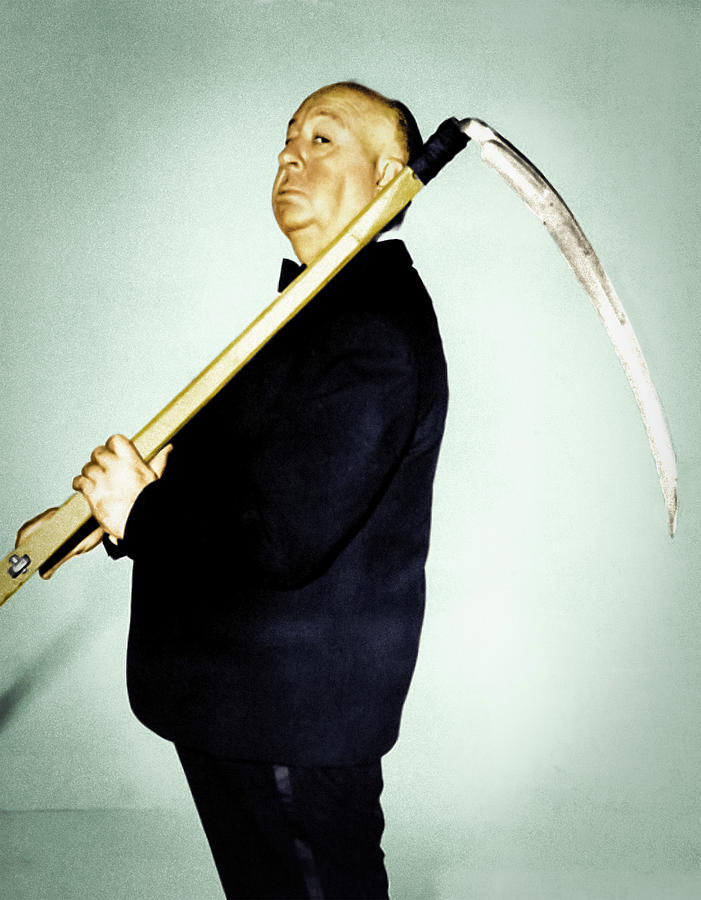 Photo restoration of Sir Alfred Joseph Hitchcock, (13 August 1899 – 29 April 1980) was an English film director and producer, widely regarded as one of the most influential and extensively studied filmmakers in the history of cinema.[1] Known as "the Master of Suspense", he directed over 50 feature films