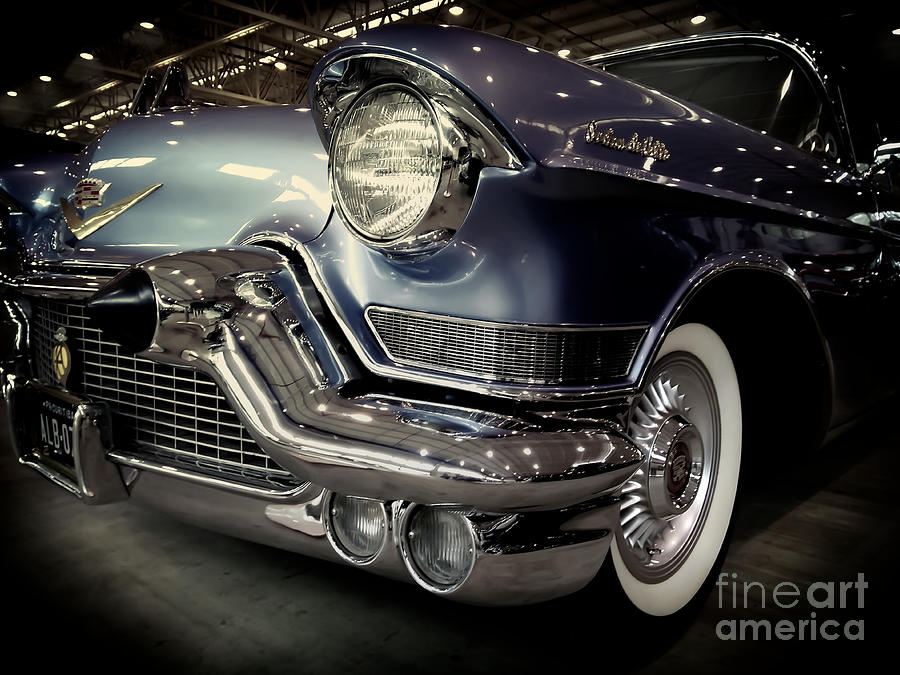 The Cadillac Series 62 is a series of cars which was
produced by Cadillac from 1940 through 1964.
Originally designed to replace the entry level Series 65,
it became the Cadillac Series 6200 in 1959, and remained
that until it was renamed to Cadillac Calais for the 1965 model year.
The Series 62 was also marketed as the Sixty-Two

Front end styling was marked by rubber bumper guard
tips and dual circular lamps set into the lower bumper section.
Side trim was revised and a dual taillight theme was used.
Identifying the standard 62 models were bright metal moldings,
just forward of the rear wheel openings, highlighted by seven horizontal wind slits.
At the upper end this fender brake trim joined a horizontal molding that ran along a
conical flare extending towards both taillamps. A crest medallion was seen on
the forward angled rear fins. De Villes had special nameplates on the front fenders.