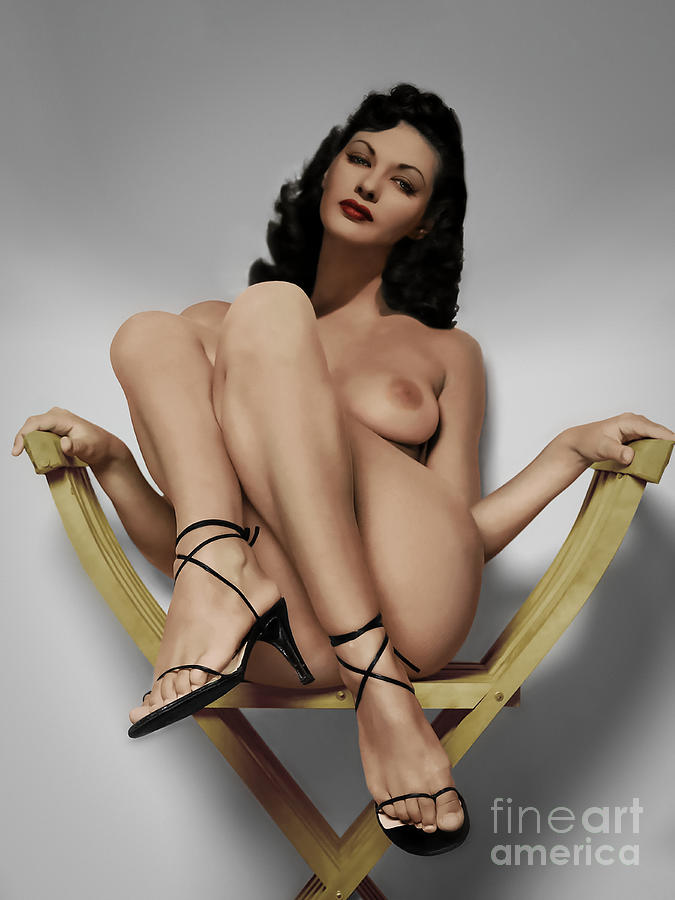 Yvonne De Carlo (born Margaret Yvonne Middleton; September 1, 1922 – January 8, 2007) was a Canadian-American actress, dancer, and singer. A brunette with blue-grey eyes, she became an internationally famous Hollywood film star in the 1940s and 1950s, made several recordings, and later acted on television and stage.
Born in Vancouver, British Columbia, De Carlo was raised in the home of her Presbyterian maternal grandparents. Her mother enrolled her in a local dance school when she was three. By the early 1940s, she and her mother had moved to Los Angeles, where De Carlo participated in beauty contests and worked as a dancer in nightclubs.

Congratulations on your recent sale!