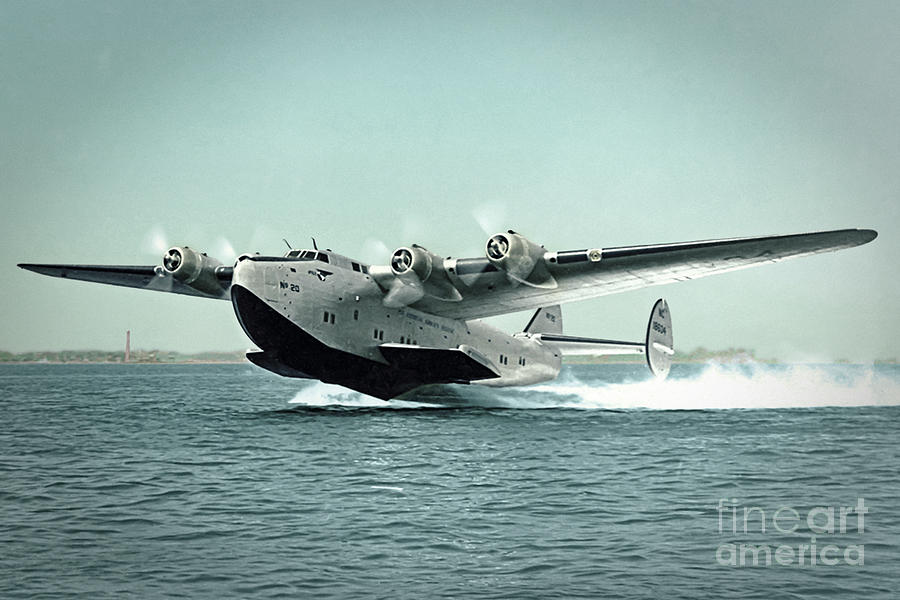 The Boeing 314 Clipper was an American long-range flying boat produced by Boeing from 1938 to 1941. One of the largest aircraft of its time, it had the range to cross the Atlantic and Pacific oceans. For its wing, Boeing re-used the design from their earlier XB-15 bomber prototype. Twelve Clippers were built, nine of which served with Pan Am.1939–1946
The 18604 that is shown in this post was purchased by the US Navy in 1942 but operated by Pan Am; Served from 1939 to 1946 then salvaged for part

Congratulations on your sale

Congratulations on your successful sale!